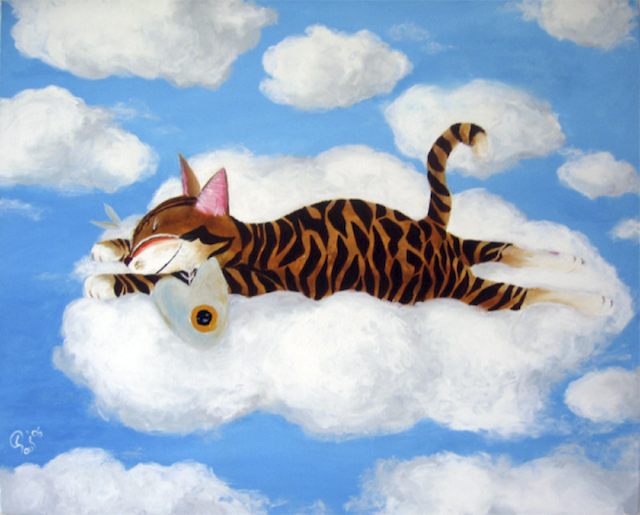 Virtual machines are the greatest thing since sliced bread and most of us techies use them daily. In this post I would be talking about using Amazon EC2 as a VM hosting platform (we as a company moved everything up there over last 4 months) and as a bonus, will describe the process of converting existing VMWare Workstation images to EC2 instances.

There are so many things Virtual Machines (VMs) help you if you’re a consultant:

Anyways, you all know that and are surely using lots of VMs in your daily life. Using VMs leads to quite a few problems, though: lack of processing power and hard disk space.

In a small company (and in a big one as well), it grows quite painful over the time. You can do a lot with modern laptops (mine has a quad-core i7 and 16GB RAM + fast disks), but it’s really a single user story, you can’t do proper development like this. You usually have a few powerful servers that you use a VM hosts and they most of the time looks this: 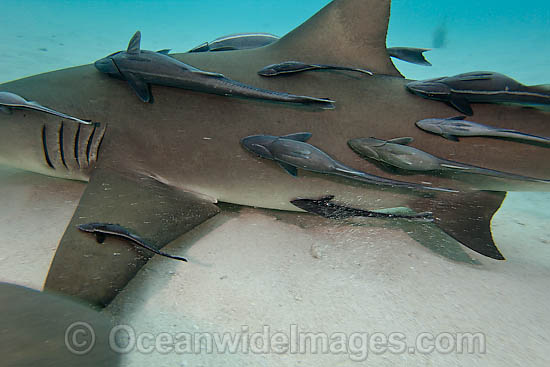 And then you need “just another VM” for “another important project” and you’re running around trying to find what VM you can stop and copy to external drive, because there’s no more disk space. Rings a bell?

Or one of those big boxes collapses and all hell breaks loose.

Consulting VM usage pattern is quite different from normal infrastructure story, you usually need quite powerful machines for relatively short periods of time (development), but you have to be able to put them back online quickly if something needs investigation. Which makes Amazon pay-by-usage quite a good idea.

Enter Amazon EC2 (or any other cloud provider, to be frank)

You’ve probably heard about Amazon EC2, and if not, just read one of these links (official, wikipedia). In general, it’s a utility computing cloud where you can rent a server for quite low cost on per-hour basis. I’ve used Amazon EC2 for testing Hadoop-based OLAP implementation I’ve made for my PhD almost 5 years ago, but they’ve added Windows support a few years ago and an ability to import VMWare images.

Overall, after 4 months of usage, overall impression is quite positive. We’re using EC2 for a fair share of development and all training gigs (you don’t copy and leave VM after training, performance is stable, no running around with hdds).

Bonus. How to convert an existing VMWare Workstation VM to EC2?

Not a straight forward process and implies command-line manipulations (scaaary). There’s built-in VM conversion for ESX server VMDKs, but not for Workstation / Fusion ones yet.

What I did was:

Downloading back was the same process, download as VHD, import to VMWare (built in Fusion).

PS: Our Amazon machines were recently attacked by Trojans, so be mindful, it’s a hard world out there, bring band-aids antivirus. Although it still puzzles me that somebody can attack a server with dynamic ip available only 30 minutes a day with just a couple ports open )