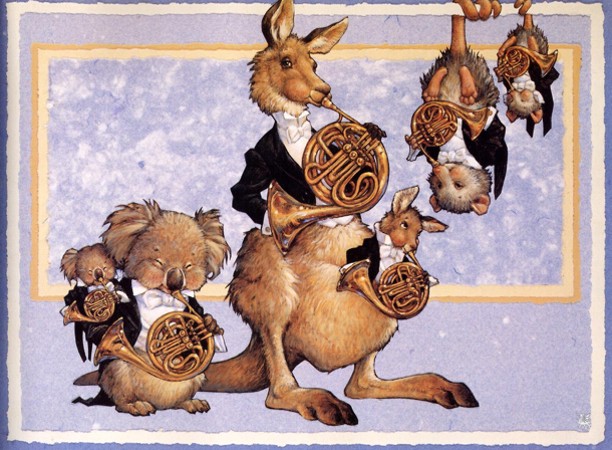 Most of the systems we implement don’t live in vacuum, they have to communicate with lots of neighbours. People often overlook the ability to call stored procedures from Cognos BI reports as a method of running some action, so I’d like to steal your 5 minutes for explaining how to use it to build better systems.

Let’s imagine a very common scenario: when budget data is “ready” it needs to be transferred to some other system.  When I have a process that so user driven (it takes a real financial analyst to estimate budget “readiness”, just looking at submission states doesn’t work), I try to make it’s execution as simple as clicking a link on a web page. Nexting multiple screens and copying text files around is out of question.

If it’s a major project with a designated ETL tool, I try to implement all required workflow in ETL and provide users with an ability to run ETL packages by pressing links. I usually put all these urls in Cognos Connection to ensure that there’s a single entry point for whole system.

But sometimes there’s no ELT tool around and in that cases Cognos Connection itself may be enough.

In a recent project I had to make up a Cognos Enterprise Planning data into Cognos Controller import flow. Each part of the equation may be substituted with something else in this example, logic stays the same: we use Cognos Connection to define the workflow.

In this instance Cognos Connection job would: