Java TIs are not out of support in Planning Analytics 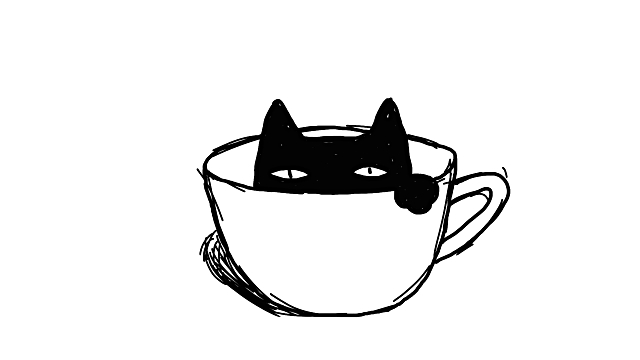 If you’re like me and have done anything with ExecuteJavaN(S) TI calls, you were probably saddened by the news that IBM was planning to phase out Java support in TM1. Current PA (2.0.6) release was supposed to be the last one to support it. You can still see the google cached documentation mentioning it.

Well, it’s not true anymore. Apparently, there was a fair bit of pushback and IBM decided to rescind their deprecation notice. You can see it in the new 2.0.7 deprecation information

So the intention is to support, but not enhance it in future. Not that it was enhanced in any way after introduction, at least I don’t remember any changes to it.

I’m slightly disappointed (a lot less than it was to phased out altogether) as I really like using Java to calculate all the financial hoo-ha that is natively supported in Excel (and in Apache POI by extension). Saves me heaps of time in testing and is really reliable.

I understand that Rest API is the future and doing IRR in python is fewer lines of code than it took me in Java (all 11 of them :)), but Rest API requires an outside call/script to be run with authentication (encrypted password storage, anyone? integrated logins?) and all the other shenanigans, whereas having a simple function call inside a TI was extremely simple (and probably faster as well).

PS: by the way who else chuckled reading that tm1top will be phased out after 2.0.7? I remember when it was phased and removed from the software package in 10.2 and Operations Console was supposed to replace it. Now Ops Console is being phased out (that’s good, it was useless) alongside with another swipe at tm1top. Let’s see whether we get another rescind / resurrection for tm1top along the way :)