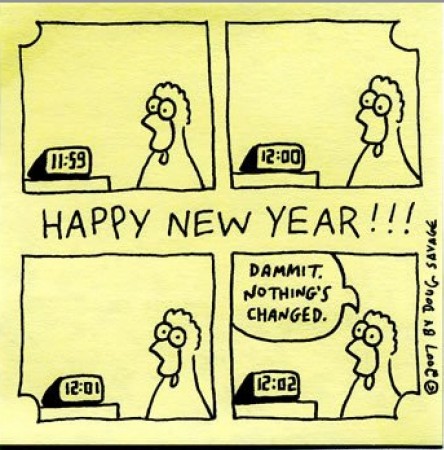 I’ve long avoided it, but let’s try a “results & plans” post for 2012. Hoped to publish it on XMas break, then on  New Year, then on Old New Year and then just though that “done is better than good” and decided just to post it anyway.

2012 was a busy year ( although I really can’t remember a non-busy year since I started working, seems like a life attitude), changing countries and starting in a new market was a good challenge.